Play the most popular version of the bubble shooter game directly in your browser. The visitors of bubbleshooter.com voted this game the best version. We also have other bubble shooter games that you may like. Including the all time favorite Bubble Woods and Candy Bubble Shooter

Bubble Shooter is a game that may appear simple at first glance, but, before long, you realize that you have been playing for quite a while. That is because, even though the concept is simple, the more you play, the more you start analyzing your moves as you look to keep reaching higher scores and play for longer and longer. Simply put, Bubble Shooter offers a nice blend of being relaxing while also serving as a good brain workout. This game is sort of a cross between Connect Four and Tetris. You need to connect three in this case, and you send your balls upwards as opposed to Tetris, where the blocks come down towards you, but, otherwise, the similarities between those two games with this one are there.

The ball with the arrow on the bottom of the screen needs to be shot in the direction the arrow is pointing. You can move the arrow from left to right and vice versa before shooting. Take note of a significant feature of this game: you can bounce the ball off of the side of the wall. At the start, you will have little use for that, but later in your game, that might be just the way for you to squeeze around some balls in order to reach and hit others. You need to ultimately hit at least two other balls with the same color as the one that you are shooting with. If that is impossible now or you would prefer to not do that at this time for strategic or other reasons, simply shoot it in the direction that you prefer. When you do cause it to hit at least two others of the same color, it will result in all of them disappearing. It will also erase any balls of other colors that are now cut off from the rest. Although there is not too much difficulty in pointing the arrow where you want the ball to go and have it go there, sometimes you will have a tight squeeze. In those circumstances, you should be careful with your pointing. It is possible to win by clearing all of the balls, but, for the most part, you are simply looking to keep playing for as long as possible. As you do so, take into account that the balls that you are aiming at will move down rows at a quicker pace when you are not eliminating any. And, once at least one ball has moved from the bottom row to where you are shooting from, the game ends, and your final score is displayed. Your score is also shown if you defeat the game.

As you play, you will naturally begin noticing the nuances of the game and start thinking of ways that you can get higher scores and playing longer games. This strategizing can include bouncing your ball off of the wall on more occasions as well as planning several moves into the future instead of simply looking at your current ball and deciding where it would best go to give you best immediate reward. Another strategic move that you can make is to always look at what the next colored ball is coming up, and plan as a result of that. If you can, try and trap some balls so that when you clear others behind them, they will be cut off from the rest and will disappear at that time as well. Every once in a while, you will be able to clear out dozens of balls in one go. In fact, this is one of the most exciting moments of the game as you hear all of those pops go off and see so much more clear space than you did before. Also, take into account that if you are able to clear much of the board, that will give you some breathing room and, as a consequence, allow you to play a game that will last quite a while. Bubble Shooter is perfect for passing the time as you wait for, well, anything. Start playing now. 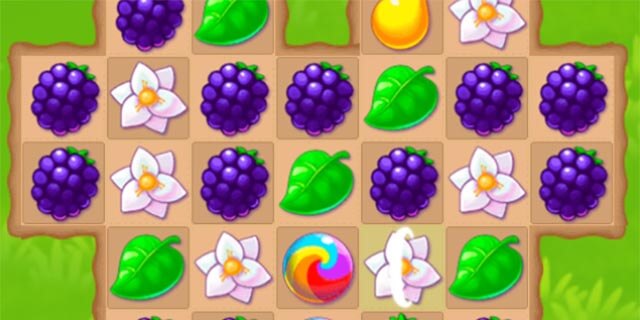 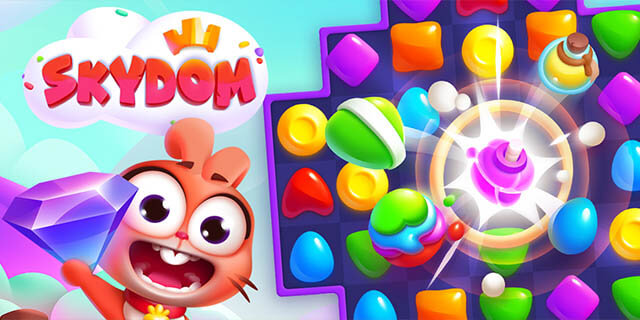 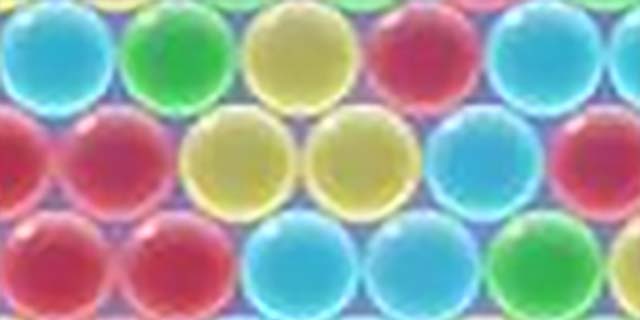 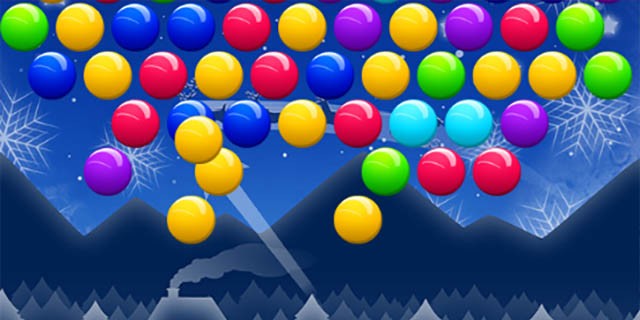